Organic, Nearby and Healthy

Organic agriculture is a form of production which has as one of its main objectives to obtain products of the maximum nutritional and sensory quality, respecting the environment.

Taking advantage of the natural resources in a rational form. Preserving and at the same time enriching the fertility of the soil. Organic products are vital foods that maintain all its organoleptic and nutritional properties, with a high fibre content, rich and balanced in vitamins and minerals; as well as free from artificial substances, and of complete confidence for the consumer.

When you consume a product which comes from organic agriculture, you are contributing to the benefit of your own health as well as to the conservation of the natural environment. The environment is not damaged by chemical products, using nature without breaking its biological cycle, to obtain from the land what the land is able to produce not having to overuse it by using polluting substances.

~°~
Fruit of which is the production of food products free from undesirable chemical residues.
~°~

ES-ECO-023-MA. Organic Agriculture of the Community of Madrid

This the code of the control organism that regulates our industry sector ES (Spain) ECO (Organic) 023-MA (Code for the Community de Madrid). AGRICULTURA UE (the raw materials used in the products come from the European Union). In our case, they only come from Spain.

* Decree 59/2018, of 24th of May, of the State Council, where the competences and organic structure of some of the Ministries of the Community of Madrid are partially modified. (BOCM nº 124, of 22nd of May)

EThe trademark with which the Community of Madrid guarantees the origin and the quality of the agri-foods produced in its region are known as: M Producto Certificado.

Since 2nd of May 2015, Conservas Cachopo, S.L. has been authorised the use of the Quality Trademark “M CERTIFIED PRODUCTS” since we meet all the demanded conditions and requirements. The objectives of this Trademark is to guaranty the differentiated quality of the food products produced and elaborated in the Community of Madrid and highlight the importance the professions linked to the agri-food sector as an essential part of the economic development of the regional territory. With this logo, the consumers can easily identify food products from Madrid, associated with values which the brand represents such as proximity, guarantee and confidence.

NQA, auditing company specialised in the management system of food innocuousness has given Conservas Cachopo, S.L. since last April 2017 the certification in Fiven SSC22000, a quality standard comparable to other certifications such as IFS or BRC.

All the products produced in Conservas Cachopo, S.L follow strict quality and safety procedures and the whole company is highly committed with the quality, safety and development controls, because of which, in order to give more value to the products manufactured by the company and to improve the service given to the customers, Conservas Cachopo, S.L. has implemented the Management System of Food Innocuousness FSSC 22000. The quality and food innocuousness guide us to protect better the consumer through all the links of the food chain, with the commitment of the whole company to achieve the requisites which Conservas Cachopo, S.L. imposes in its processes and products, as well as the legal requirements and the applicable legislation, to manufacture products SAFE for consumption.

To support the follow up and the compliance of the quality and food innocuousness values, Conservas Cachopo, S.L. imposes every year a series of measurable objectives which will be periodically reviewed by the management of the company with the sole objective of carrying out a constant improvement in its production processes and products. 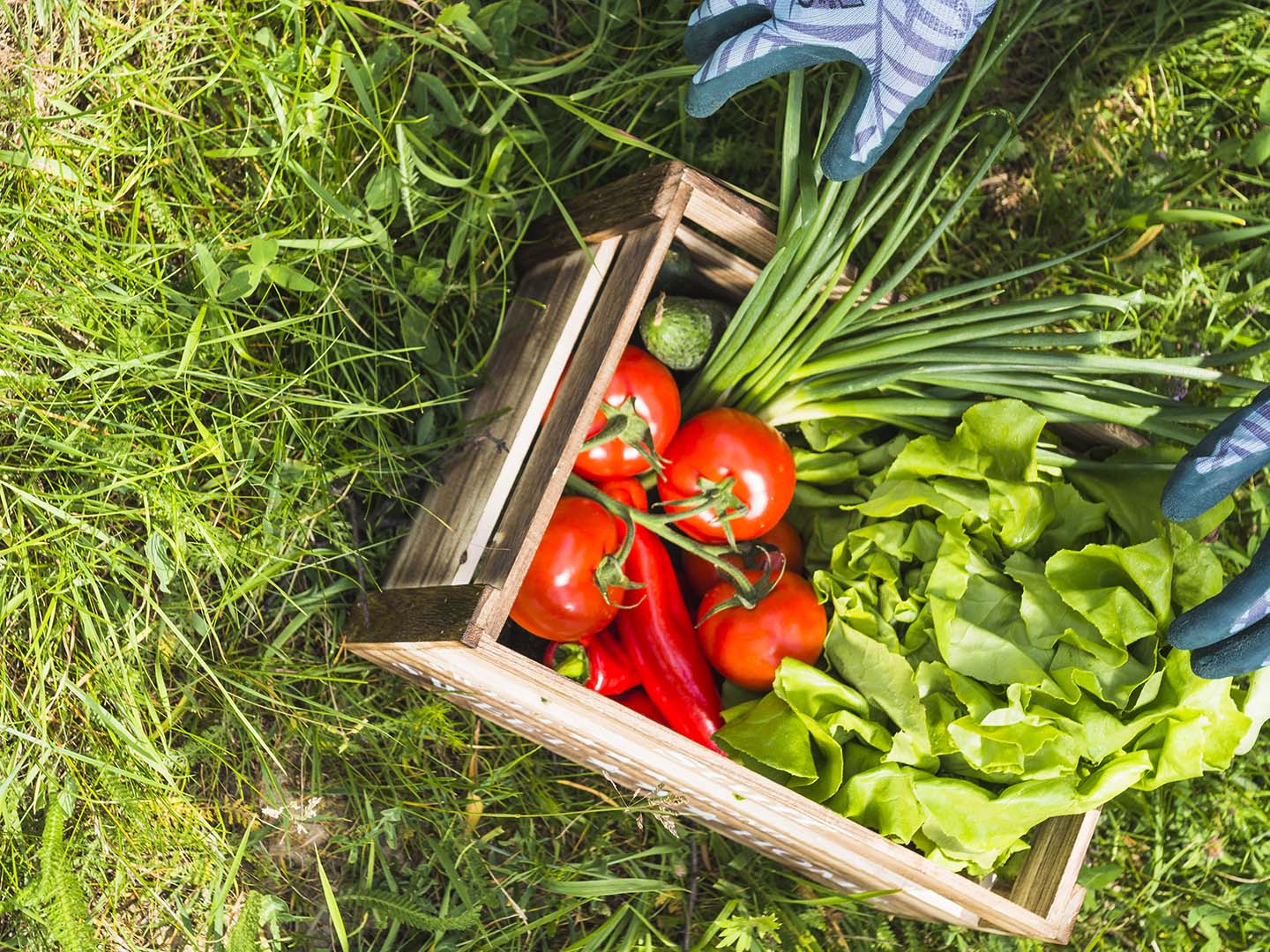 Organic agricultura, can be simply defined as the summary farming techniques that normally exclude the use of synthetic fertilizers, insecticides, pesticides, antibiotics, etc., with the objective of preserving the environment, maintain or increase the fertility of the soil and offer food products with all its natural properties.

In Spain, the control and certification of the organic production farming is the competence of the Autonomous Communities and it is normally carried out by public control authorities, through territorial Boards or Committees of Organic Agriculture which are organisms which depend directly from the corresponding Ministries or Departments of Agriculture, or directly by the General Directorate assigned to them.

Nevertheless, the Autonomous Communities of Andalucia and Castilla La Mancha, have authorised private organisms to carry out these functions and, in the case of Aragon, the competent authorities have appointed a public control authority as well as private control organisms.

A trademark so that the consumer can recognise products coming from organic agriculture, all the packaged units, besides having their own brand and the mention of some of the specifications of organic agriculture, require to have printed the authorisation code and the control organism or the specific logo, with the name and the code of the control organism. Also, the community logo of the AE mentioned at the beginning of this page can also be stamped, which will be an obligation, in the new design, the 1st July 2010, under the conditions of the legislation.

All of this means that the farm or industry where the product has been grown or produced, is submitted to the corresponding controls and inspections of the Authority or the established Organism depending on the Autonomous Community. It also constitutes the only official guarantee that the product meets the quality expected by the consumer and that it complies to the legislation established in the Regulation (CE) 834/2007 and the provisions of application.

For more Information about the authorities and organic production control organisms in each Autonomous Community, refer to the section “Documents of interest/general information of interest related to organic agriculture”.

Development and evolution of organic farming in Spain

Our country gathers the conditions to develop this type of agriculture because of its favourable climate and the extensive production systems which are applied to many crops. In respect to animal production, the conservation of a patrimony of regional breeds of genetic importance, in general very rustic and adapted to the environment favouring the rearing in an extensive system. All of this, without forgetting the tradition and the development obtained in organic agriculture.

Since 1994, Conservas Cachopo has been dedicated to the cultivation of organic products. Since 2003, it has been producing canned vegetables.

Conservas Cachopo , located in Madrid, from there the best organic products of the region are produced and each customer and consumer witnesses the high quality with which the product is delivered.

Conservas Cachopo is characterized by using the sun, water and earth to produce the best fruits of the earth and manufacture with them the most delicious and healthy canned vegetables, free of any chemical or preservative, to take care of the client's welfare.